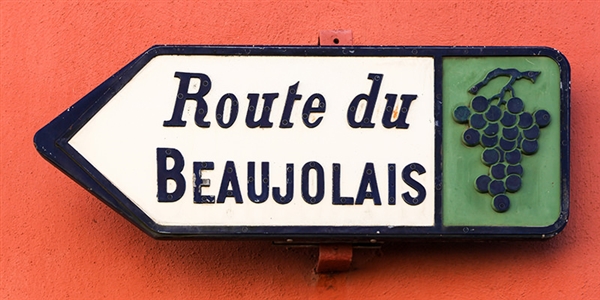 The best of Beaujolais

Introducing the wines of Julienas Chaintre

Beaujolais is the most exciting region in France at present. It is a hotbed of activity, with a rapidly growing number of quality driven, conscientious producers.

As well as being remarkably food friendly, Beaujolais is also easy on the hip pocket.  Good examples of the ten Beaujolais crus can be purchased for under $50 per bottle.

This selection from Julienas Chaintre literally takes you on a journey through the rolling hills of Beaujolais. It showcases three Beaujolais crus - Brouilly (supple and earthy), Fleurie (exotic and floral) and Morgon (mineral and serious).

There is no better to acquaint yourself with the delicious wines of Beaujolais than with this mixed six-pack.

($195 per six-pack - save 20% off RRP)
A mixed six-pack comprising two bottles of each of the following wines:

Brouilly 'La Roche Blanche' 2017
The largest and most southerly of the 10 Beaujolais crus.  Soft, plump and round with earthy complexity.  Utterly delicious.  Lovely depth and roundness on the palate.  Now and over the next 2-3 years. 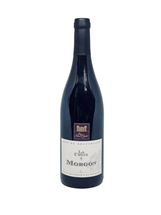