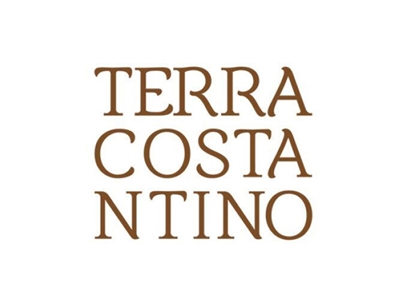 "The name may be delightfully easy to spell and pronounce, but it is its distinctively sultry wines that are so memorable."
Jancis Robinson MW on the wines of Mount Etna

There is no region in the world of wine more exciting than Mount Etna.  Steeped in history and marked by lava flows, Etna has borne witness to a vinous revolution over the past decade and a half.

Stylistically, the wines of Etna are often likened to those of Burgundy. The whites make a perfect alternative to Chablis thanks their citrusy profile and saline minerality. Wiith Chablis prices heading north, Etna Bianco arguably delivers better value money.

If there was an offspring of Pinot Noir and Nebbiolo, it would have to be Etna Rosso.  The two examples of Etna Rosso featured in this offer display the haunting aromatic complexity and textural delicacy of Pinot Noir, married with Nebbiolo's web of tannin.  They are profound wines in their own right.

This mixed six-pack presents a selection of Etna wines from leading Etna producer, Terra Costantino, including a bottle each of the super-premium Contrada Bianco and Contrada Rosso.  The offer price of $290 per six-pack represents a saving of 20% off the standard shelf price.  Do not miss your chance to experience some of the most exciting wines in the Australian market today.

TERRA COSTANTINO Etna Bianco 2016 x 2 bottles
(RRP - $50 per bottle)
South-east side near Viagrande. 80% Carricante, 15% Catarratto, 5% Minella. Apparently, no oak and six months on the fine lees. Went almost entirely through malo.
"Brilliant straw. Almost a little waxy on the nose and richness like you get from oak. A little subdued but not without complexity, and with aeration, more and more mandarin fruit. Succulent mandarin with a fine, citric nerve."
17/20, Walter Speller - jancisrobinson.com (note is for 2015 vintage - 2016 is yet to be reviewed) 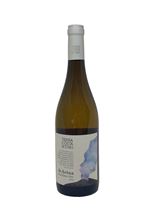 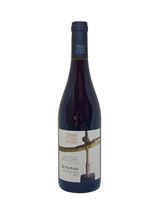