Henschke - Is there a better winery in Australia? 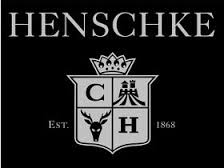 The Henschke family has been making wine since Johann Christian Henschke planted a small vineyard on his diverse farming property at Keyneton in 1862. He was one of many Silesians who had fled their homeland in search of religious freedom, and he arrived from Kutschlau in 1841. The wine was initially intended for consumption by family and friends, but with the first commercial release in 1868, believed to be principally riesling and shiraz, the wheels were set in motion for greater things to come.

Each generation has built upon the foundations of Henschke.  In more recent times, fourth-generation Cyril Henschke pioneered varietal and single-vineyard wines at a time when blended wines and fortifieds were in vogue. His greatest legacy was the creation of Hill of Grace and Mount Edelstone in the 1950s, shiraz wines from Eden Valley that have captured the red wine world's imagination.

Today, it is fifth-generation Stephen Henschke and his wife Prue at the helm, passionately upholding the family name and reputation. This highly regarded team has won a multitude of awards that recognise the complementary nature of their roles - Stephen as winemaker and Prue as viticulturist. While they are perhaps most famous for Hill of Grace and Mount Edelstone, they continue to surprise with their new styles and techniques.

Henschke boasts a strong portfolio, with a focus on ultra-premium single-vineyard wines. They maintain their 'Exceptional wines from outstanding vineyards' by sourcing additional fruit from growers of excellence, from the Eden Valley, Barossa Valley and the Adelaide Hills regions.

The sixth generation, Johann, Justine and Andreas, are all actively involved in helping Stephen and Prue explore new and exciting developments. Among these are organic and biodynamic principles that will enrich the land of their forebears and strengthen a future in winemaking for the generations to come. 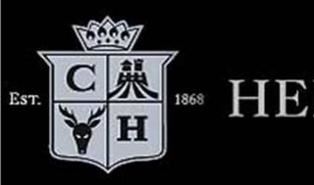